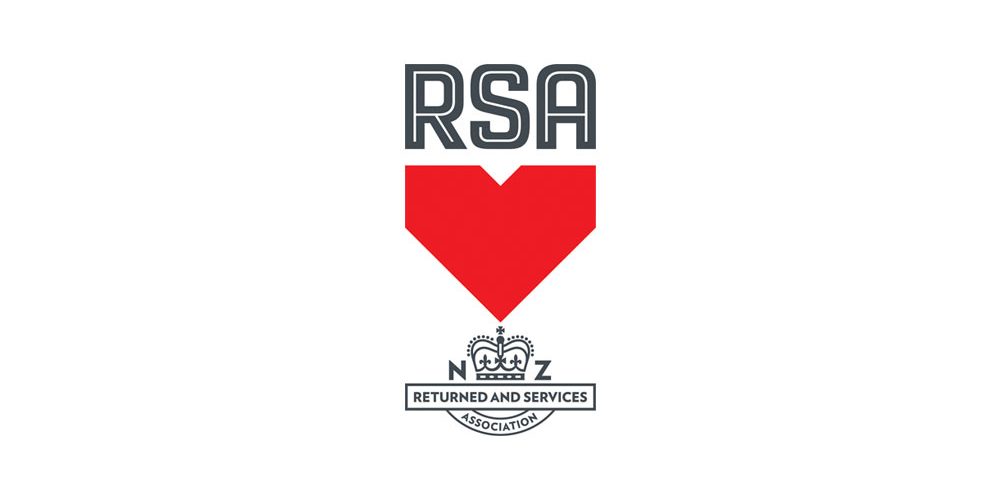 A Presentation of Awards in recognition of the outstanding contribution the recipient Members of the Mount Maunganui RSA have provided to the Returned and Service Association on a Local, District and National level.

Alex Pluck  NZ690933  Life Member Mt RSA
Alex has dedicated the last twenty years of his life to the Returned and Services Association. His professionalism, passion and expertise has benefited the movement hugely, not only at the Mount RSA where Alex’s good judgment has proved instrumental in growing our Club, but also in the wider District which has benefited  from his astute guidance, and of course his tenure on the National Council in Wellington.

Jack Meehan  NZ426895    Life Member Mt RSA
Jack joined the Avondale RSA in 1945 on his return from WW11 where he had completed thirty forays over Germany in Lancaster Bombers, transferring to Eden Roskill RSA in 1950, then to Point Chevalier RSA in 1968 and has continued as a loyal and dedicated member of the Returned and Services Association since.

In recognition of his wartime service Jack has recently been awarded a ‘Chevalier De La Legion D’Honner’ Medal by the French Ambassador to New Zealand, on behalf of the President and Republic of France.

Terry Smith      22702568    Life Member Mt RSA
Terry has also given many years to the Returned and Services Association. The dedication for his maintaining the high standards of maintenance, we have enjoyed in our grounds and buildings at Mount Maunganui during the last twenty years, are legendary.

Terry’s contribution towards regional, and National Outdoor and indoor Bowls Tournaments, has resulted in the Mount Maunganui RSA’s bowlers being amongst the most successful and competitive throughout NZ.

Bruce Fea JP   690933.       Life Member Mt RSA
Bruce like Jack joined the Returned and Services Association on his return from military service in Europe after WW11 and has been a member ever since. With a successful career in banking and finance Bruce’s experience proved invaluable as the Mount RSA Treasurer when, in 1996 under his guidance the Association purchased and moved what was a doctors surgery adjacent to the clubrooms,  and then on the vacant site he supervised the construction of a two story purpose built building housing a Medical Centre, Physio and RSA Welfare office on the ground floor, with two double bedroomed and seven single, retirement units on the first floor. Bruce then went on to organizing the building of a further five self-contained, two bedroom retirement units again adjacent to the clubrooms.

Through his foresight and prudent fiscal management, Bruce was instrumental in securing an impressive financial future for the Mount Maunganui RSA which continued to prosper under his tenure, to become the multi-million dollar complex we enjoy now.

He has always been a keen snooker player, being on the snooker Committee for several years including as Chairman for 3 years. Jim is a Trustee of the Mt RSA Village Trust which administers 44 rental units for older members who fit the criteria. Jim has been a Mt RSA funeral officer since 2006 and has attended 254 funeral services to date

Arthur King   5247
Arthur has been a member of the Mt RSA for over 20 years,  a snooker coach of international fame, he has coached players from 8 to 80 years old. Arthur completed an International Billiards and Snooker Federation Coaching course in 2009, and was invited and attended a Coaching programme hosted by the “World Professional Billiards & Snooker Association in the UK in 2012.

Graham Telfer         4164
Graham has been a Member of the Mt RSA since 1999. For approximately the last eight years has organised and helped administer a very popular Rugby Union Sports Tipping competition which attracts up to 100 members each week.

Eldred Irving            5145
Eldred joined the Mt RSA in 1981 and is known throughout the Club for his great sense of humour. Eldred is the Chairman of our entertainment committee and has proved invaluable with the organising and supervising of the Bands, Entertainers and Shows we host here. Eldred volunteers his efforts at every opportunity, setting up and assisting with the Women’s Section social afternoons each month, delivering and laying out the seating for the ANZAC Day Services. Walking the streets on Poppy day and helping with many other functions throughout the year.

Carl McLeod  5046
Carl became a member of the Mount RSA in 1968 although he had been what he called a silent member prior to this, he wasn’t eligible for membership because his Father had been a Home Guardsman during World War II. Carl, an ex-Baker, has been icing the Women Section Annual Birthday cakes since joining the Club, cakes has wife Faye bakes to perfection. Carl has assisted with setting up for the monthly women’s section social day for the past six years; he has also acted as steward and bartender for the events.

Tony Dodunski        5328
Tony has een a Member of the Mount RSA for 25 years and is passionate about all things RSA. Tony is also a keen Snooker player and was a Committee Member and Chairman of the Snooker Section for a number of years. Since 1996 Tony has perfomed in RSA’s throughout the District and in Auckland, including Taupo, Glen Innes and Huntly, wearing a skirt as part of the Andrew Sisters singing group.

Tony was a valued member of the MT RSA Women’s Section Concert Party which recently disbanded, often again, but not always dressed as a lady.