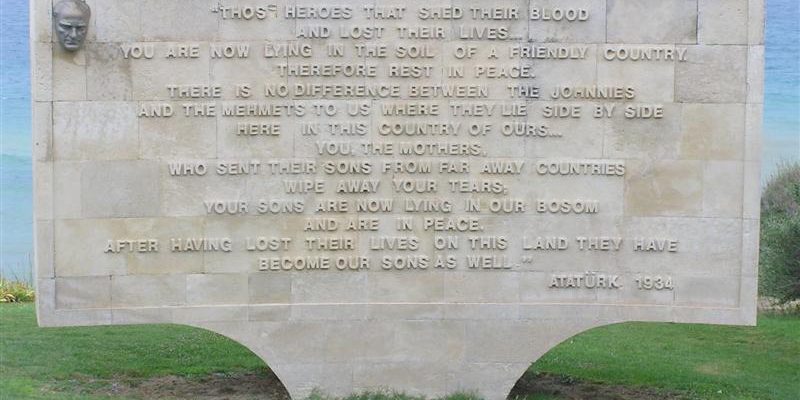 They left their homeland with nary a care

A great new adventure was waiting out there

Little did they know what fate had in store

Their mother’s worst nightmare will come to the fore

At Anzac Cove those soldiers went into the fray

The many lives lost while coming ashore

The Turks in the high grounds

Had made good as they waited

The perils for our boys, already baited

The night sky should have shielded them when coming ashore

But the rising sun put paid to that ploy

Their troops ready to save their lands so intent

Standing in those trenches, men kneeling to pray

Too many were to die in the following days

Never to return to parents, children, or wives.

They lie here in Turkey, whom they now call their own

The growing pilgrimages mean they are never alone

The ultimate sacrifice made, we should never forget

Or the ongoing battles that continue still yet

Pray for the souls that go into war

And  hope that one day peace will prevail once more